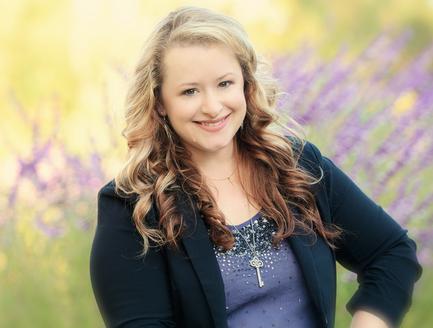 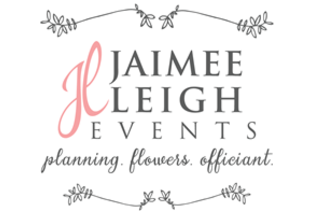 I am a third generation wedding and event planner and since a very early age, I was submerged into the wedding & special event industry. One could easily say I had no choice in my career because who could resist being around so much creative inspiration!

My grandmother, Betty Shirley, was a wedding planner with raw talent and an eye for ceremony and reception designs. Those designs became popular amongst her clients she worked with in Santa Clara County and beyond, organizing some of the first modern bridal packages of the mid-1960's. She then introduced to the San Francisco Bay Area, some of the first bridal show expositions aka "bridal pageants" of that time.

Her networking and interpersonal skills in the bourgeoning bridal industry during the 1960's were noticed by some in the LA/Hollywood arena, including the late Bob Hope. Bill Smethers, Executive Director of Youth Focus, Inc. of San Jose, CA said "Betty Shirley was a woman ahead of her time." Eventually, event planning led to other areas outside of the bridal industry and Betty kept busy with many part time gigs on the side while she raised five children at home.

Betty started The Shirley Association and devoted the latter part of her life toward organizing genealogical discovery events to England to her husband's family homestead for extended national and international family members. She is an accomplished writer, publishing some nine books and many memoirs. Betty will always be remembered as a woman who possessed many talents, accomplished much and loved to laugh.